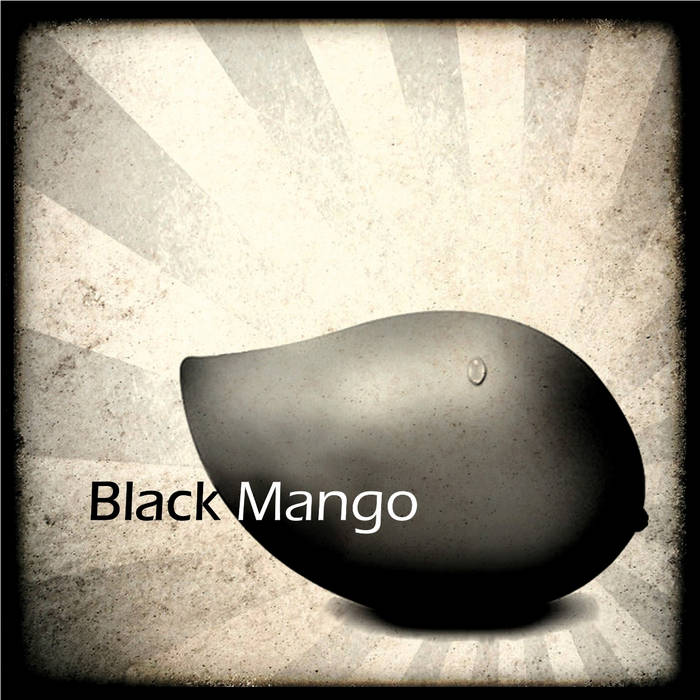 SIDE A: NAKED VENUS
SIDE B: SOFT KICKS

A mysterious two-song release, licensed directly from a group of Bamako musicians who, with the exception of the Souku master Zoumana Tereta, choose to remain anonymous.

In the last years, the political turmoil in Mali has caused many of the cities clubs to shutdown and dried up other sources of musician income like weddings and festivals. With less work and more downtime, small recording projects like this one have been given more of a chance to happen. The situation continues to be desperate, but the music remains a powerful force: both a refuge and a medicine.

These two Black Mango tracks are ethereal, hard to classify artifacts, seemingly influenced in equal parts by Ali Farka Toure and Lou Reed. In fact, the titles of the songs name check compositions by the recently passed Rock & Roll legend, though they are clearly not cover versions, as much as explorations on themes. The backstory of how and why these two tracks came into being remains untold, and we are left to purely enjoy them as moments captured.

The one credited musician Zoumana Tereta is a legend of Malian music, having played his Sokou, a single-string, horse-hair violin, on albums by Oumou Sangare, Bassekou Kouyate, Samba Toure, the National Ensemble Instrumental du Mali and many others.

We can only hope that this is not the last musical transmission we will hear from Black Mango.

Bandcamp Daily  your guide to the world of Bandcamp